Previous postChinese phrases for Travelers - Learn Chinese before travelling to Beijing China
Are you looking for the ideal place to study French? We may have something for youNext post 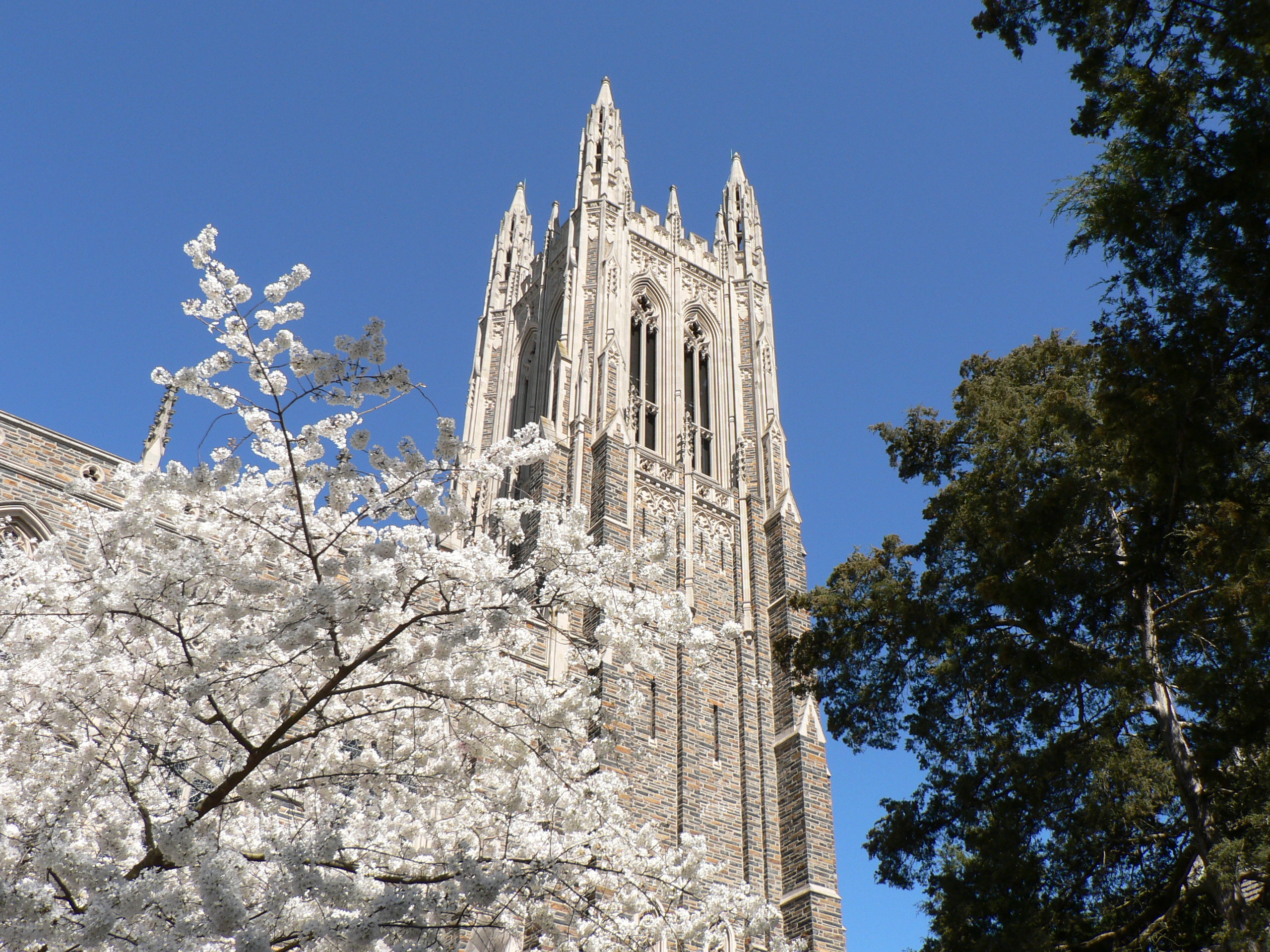 A Duke University professor stepped down from an administration position over the weekend after she and the school faced fierce criticism over an email the official sent encouraging foreign students to speak English on campus, according to NBC News.

The official was Megan Neely, director of the Master of Biostatics program in the Duke University School of Medicine. She had received complaints from some faculty members that students were “very loudly” speaking Chinese in the study areas.

So, Neely sent a mass email to students in the program to address the issue. In the email, she wrote that the complaining faculty members were “disappointed that these students were not taking the opportunity to improve their English and were being so impolite as to have a conversation that not everyone on the floor could understand.”

Neely asked students to keep “unintended consequences” in mind when choosing to speak Chinese inside the school building.

“I encourage you to commit to using English 100% of the time,” she wrote.

“I understand that many of you felt hurt and angered by this message,” Klotman wrote. “To be clear: There is absolutely no restriction or limitation on the language you use to converse and communicate with each other. Your career opportunities and recommendations will not in any way be influenced by the language you use outside the classroom.”

Klotman also announced that Neely would no longer be the director of the Biostatics program.

“Dr. Neely has asked to step down as director of graduate studies for the master’s program effective immediately,” Klotman wrote.

“I deeply regret the hurt my email has caused,” she wrote Sunday. “It was not my intention. Moving forward, it is my sincerest wish that every student in the Master of Biostatics is successful in all of their endeavors.”