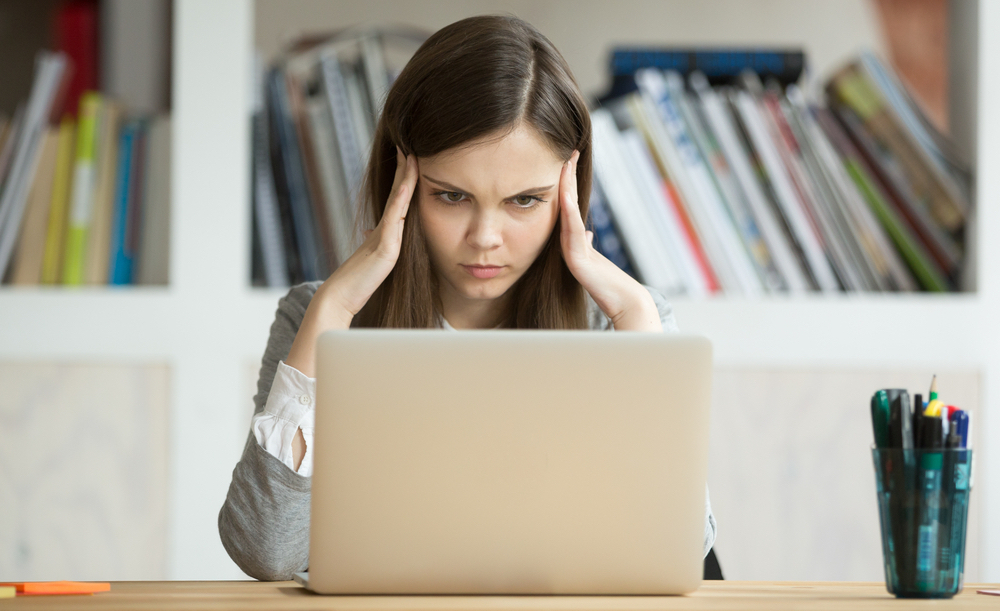 All languages have quirks that make them difficult for non-native speakers to learn, and French has no shortage of rules (or lack thereof) that create confusion. Here are 14 grievances every French learner has while learning the language.

Why are forks and spoons girls but knives boys? Does it even matter?

2. Numbers above 69 all involve math

3. Why are there so many silent letters?

If most consonants at the end of words, plus the letter E, are silent, think of how much paper could be saved by simply eliminating these excessive letters.

4. Too many double consonants

Again with the unnecessary letters: why double the consonants when just one would seemingly make the same sound?

5. Speaking of silent letters, agreeing adjectives is a waste of ink

You’d think that the people at the Académie Française have better things to do than nitpick over Es and Ss that don’t serve any real purpose if the word is pronounced the same anyway.

6. What’s the deal with movable adjectives?

The confusion between mon ancienne maison and ma maison ancienne could be eliminated if there were just two distinct words.

8. The difference between H muet and H aspiré is impossible

Why is it “le hérisson” instead of “l’hérisson,” but “l’hôtel” instead of “le hôtel”? For all their love of grammar rules, it’s surprising that the French don’t have one to help make the distinction.

Very important question: what are you supposed to call your significant other’s parents when you meet for the first time? A little guidance in avoiding a faux pas would be greatly appreciated.

11. Prepositions that accompany verbs are nonsensical

In French, you can’t just choose, prepare, or even want to do something, with the same word for all; you “choisis de,” “prépares à,” or “veux faire quelque chose.” Another set of rules that have no rhyme or reason and do nothing but give people unnecessary headaches.

Take the word “terrible”: when your friend talks about the amazing concert she went to last night and says that “il était terrible,” it’s not the same as when, a month later, she comes to you with bad news and says that she has “une terrible nouvelle.”

At dinner, when you say “J’en veux plus,” you’d be expected to either stop or continue eating depending on whether you pronounce the final S. Why not just have distinct words that have distinct meanings?

14. There are way too many words that sound the same.

Your sons (fils) would probably not appreciate being called your wires (fils).