How to Write and Pronounce Arabic Alphabet

by learn a language journalist
in Arabic
Leave a comment 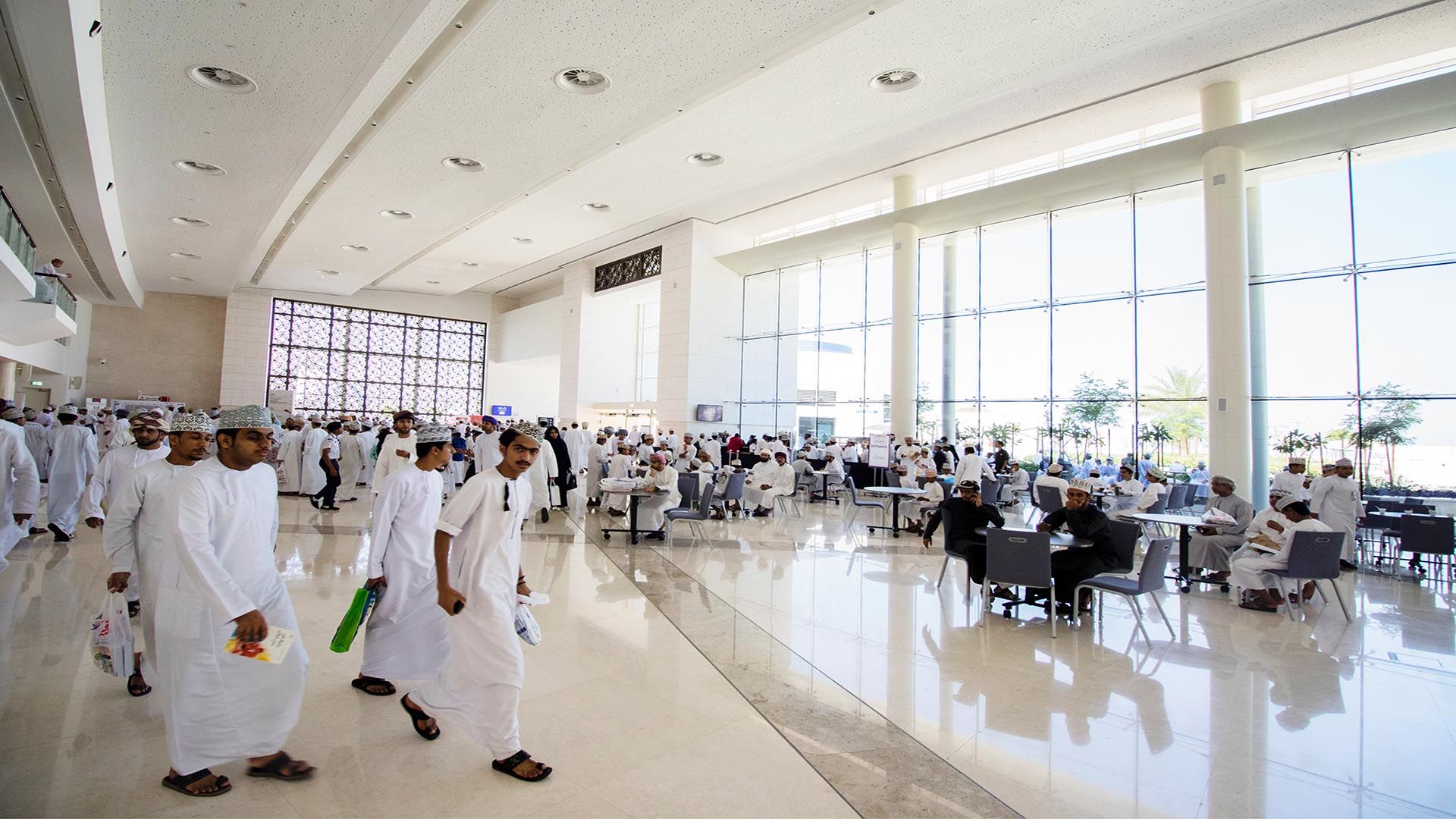 Why We Use Sorani Kurdish as an Example

We use Sorani Kurdish as an example to easily learn the varieties of the Arabic alphabet for 2 reasons:

Reason #1: There are no hidden vowels in Sorani Kurdish, what you see is what it is,  and that makes Sorani Kurdish the easiest Arabic-based script to learn.

Reason #2: As you can see in the chart below, the Sorani Kurdish alphabet has some extra letters. These “extra” Arabic letters can’t be found in Modern Standard Arabic, but you can find them in other Arabic dialects, or other languages that use this script, such as Persian. Let me give you 2 examples:

In Arabic-based scripts, letters attach to each other. And so each letter has different forms depending on where their location is. That is to say, a letter appearing at the beginning of a word changes shape when it appears in the middle or end of the word. But not all Arabic letters change.

Also remember that Arabic-based scripts are written from right to left ←←.

You don’t need to know how to read the letters for now, just take a closer look at how the shapes change.

To make the Arabic alphabet easier to learn, we separate the alphabet into 10 groups of letters. The letters in each group have identical or similar shapes but different sounds.

The first three letters without dots resemble something, like a small wooden boat!

The letter “ن n” might look slightly different from the rest, but the Initial and medial form of this letter is identical to other letters.

The four letters above are in Isolate form, because there is nothing attached to the front of end of them. Now let’s see the other forms for these 4 letters.

Notice how each letter has a green check sign before and after the letter. The check sign indicates that other letters can be attached to the front and the end of the this letter. For example:

Notice how all the letters attach to each other without a gap:
بببببب

Some letters might have an X mark at the end of the letter, indicating that this letter doesn’t attach to the next letter that comes after. For example:
بببرببب
رببببب

We haven’t studied this letter “ر = r ” yet, but just notice how the letters that came after “ر” didn’t attach to the letter.

It’s difficult to write any real words without a vowel so let’s learn the letter “A” now!
(The X mark sign at the end of the letter indicates that this letter doesn’t attach to other letters that come after it.)

This letter is very easy, it’s just one line. it can’t get any easier than that. But In Sorani Kurdish when this letter comes at the initial form we have to add this part to it: ئـ  + ا = ئا   (only in the initial form)

Note: Just like the letter ” ا a “, when the letter “ۆ o” comes at the beginning of a word, we need to add ئـ

A visual tip to remember these two letters:

A visual tip to remember this letter:

A visual tip to easily remember these two letters:

In Sorani Kurdish, if a word starts with these letters ( ا ، ێ ، ە ، ۆ ) then you have to add this letter ئـ  in front (This rule doesn’t apply to Arabic or Persian). Here are some examples: