by learn a language journalist
in English
Leave a comment 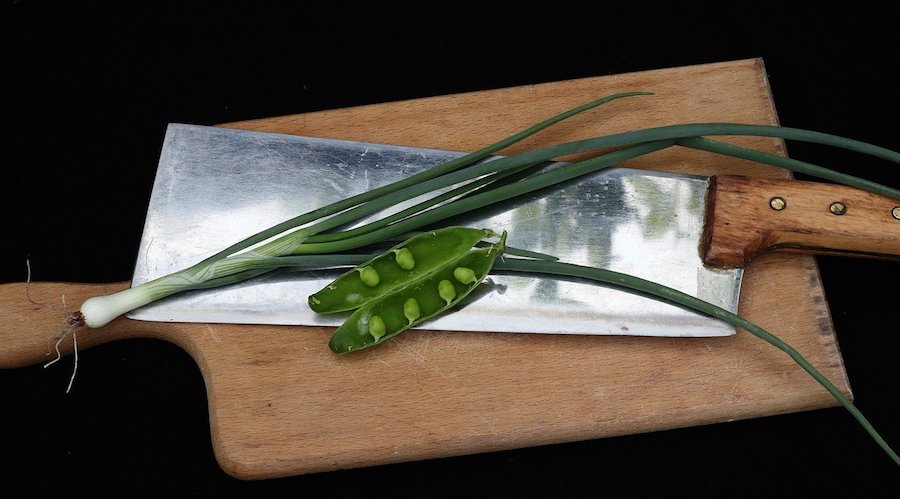 The weekend is here! Time for fun, relaxation, and recharging the ol’ batteries ahead of *gulp* Monday morning’s alarm clock. Luckily enough, there’s plenty of fun stuff to keep you occupied over the weekend that doesn’t necessarily involve getting blitzed. Our weekend roundup offers you some of the best.

Always wanted to learn how to use a Chinese cleaver? Join The Hutong in this knife skills class where they will show you hands-on techniques to slice, smash, shred, mince, and debone with a cleaver, while you learn to whip up three classic Chinese dishes: smashed cucumber salad, braised chicken with dried lily flower, and sweet and sour shredded potatoes. RMB 350. 10.30am-1pm. The Hutong

Jingweir is proud to announce the reissue of Contingent of Outlying Territory by thruoutin, originally released in 2017, in its intended form. Included in this iteration is both the original eight-track EP and its respected featured artist track, as well as a new and never before heard narration of the album’s fictitious travel log in English and Mandarin. On Mar 6, all tracks from the EP will be performed lived by thruoutin with support by Kaize. RMB 70. 9.30pm. Nugget​​​​​​​

Date Night China present an event featuring dinner, drinks, and film at Così Così Bistro. The movie will remain a secret until the night of, but here’s a hint: this film is a contender in the upcoming Academy Awards! Tickets are limited, so scan the QR code on the flyer to sign up. RMB 150. 7pm. Così Così Bistro