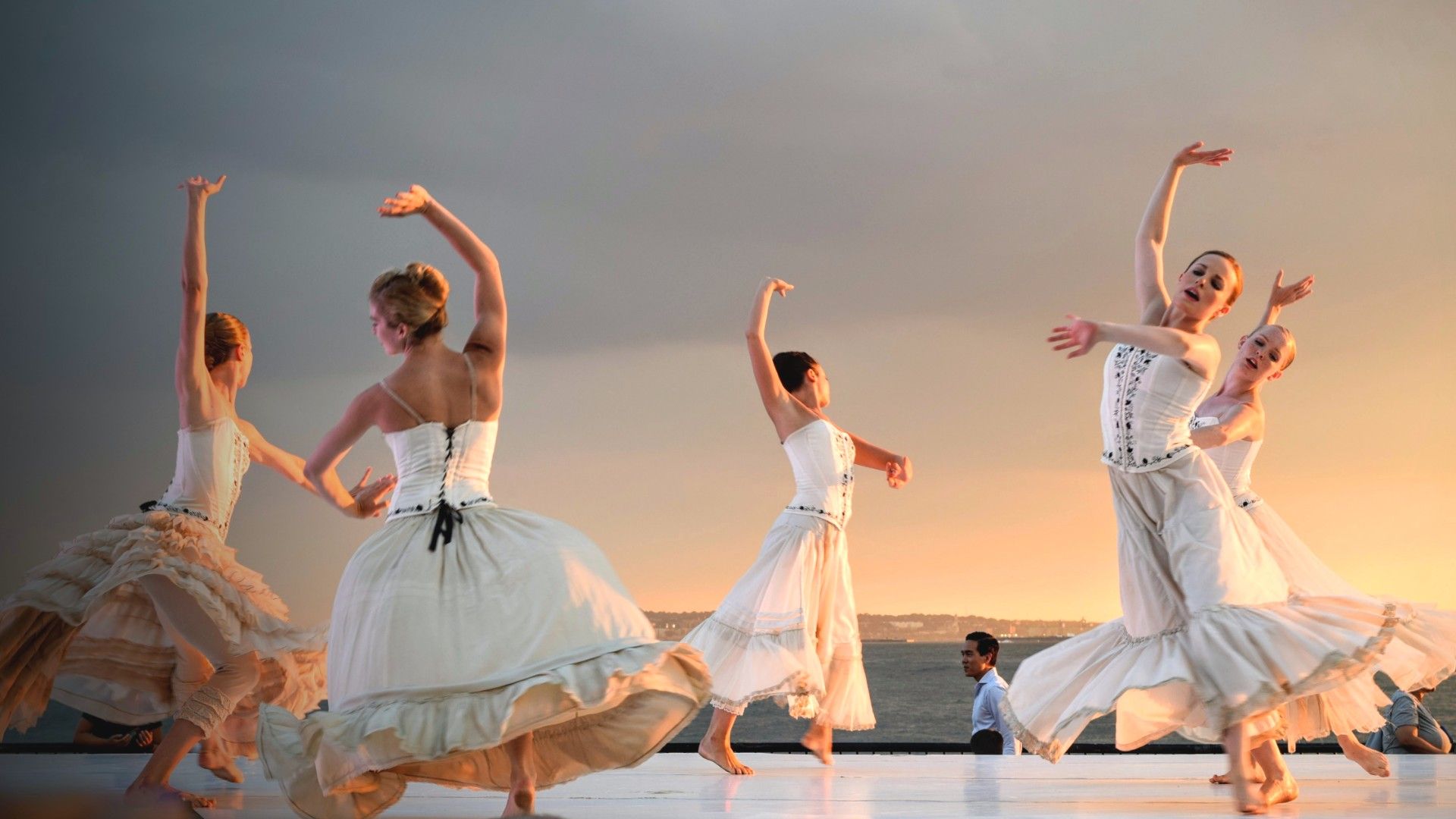 There is a scene in Shakespeare’s play, King Henry the Fifth, in which Katharine, princess of France, learns English words from her companion, Alice. Katharine says to Alice “Alice, tu as été en Angleterre, et tu parles bien le langage” and Alice responds “Un peu, madame”. The princess goes on to learn various anatomical terms, focusing on her own extremities, particularly what is visible under all of the garments a lady of her station would have worn at that time:

Judi Dench is delightful playing Katharine in the 1960 film version, giving the impression of being supremely proud of herself for learning vocabulary, as well as being highly motivated to practice. Here is a list of what Katharine learns during the lesson:

If you are wondering why Katharine focuses on her extremities, it could be because these are what she uses to gesture, and what would have been visible to the audience. Remember that not all members of Shakespeare’s audience could understand French, but they could follow the visual cues of Katharine’s gaze toward her own hand. In addition, whereas certain audience members could have completed preparatory reading before seeing the play, many people during that era, including members of Shakespeare’s audience, were not literate, even in their mother tongue. Literacy rates, although higher than in previous eras, were still not nearly as high as today and access to texts was also limited, so even if audience members could read Shakespeare’s text, they did not necessarily have easy access to it. They certainly did not have access to the internet and to online translating tools as we do today, and there were no supertitles at the Globe Theatre, where Shakepeare’s plays were performed.

Get to Know Your Body

Having the vocabulary for your own anatomy is practical, as is being able to describe different types of movement generated by it. This is the idea behind the book called Anatomy of Movement, written by Blandine Calais-Germain, which is a staple of syllabi for kinesiology and biomechanics courses offered in many dance programs, theatrical workshops, and yoga immersions, among others. Originally published in French under the title Anatomie pour le mouvement, the book explains the different components of human anatomy and their relationship to the different movements of the human body. So the next time you are working on your stance in martial arts or your alignment in dance, you might hear the following words:

Get Ready to Dance?

Of course, you cannot achieve proper alignment without paying attention to your upper body. Dance instructors are quick to tell you that the focus should not only be on the legs and feet, although many dancers obsess over these, but on the upper body, which is what the audience mainly sees anyway. They will often mention:

Ballet instructors won’t refer to the derrière so much, except when they tell you not to stick it out, since it throws off your alignment, but it is a pretty self-explanatory word. Yoga instructors, on the other hand, may encourage a protrusion of the derrière for what they call a happy puppy-dog tail posture that allows for the natural curvature of the spine.

If you are studying Indian classical dance, be prepared to know the following, as facial expressions are important parts of the dance and can be very codified:

You’ll notice that the word cou is different from the word col, which Katharine uses in Henry the Fifth. The latter is an older, more literary term for the neck. You’ll also notice that the singular and plural forms of the word for eye are quite different, and that the word for hair is used in its plural form, which indicates a plural verb conjugation for any action having to do with hair. Hair definitely moves quite a lot and can be a part of choreography, as we see in ballets such as Giselle, when the title character goes mad with grief over the treachery of her lost love, loosens the hair of her bun, runs back and forth across the stage, and finally falls to the ground, dead from a broken heart.

A lot of medical terminology in English comes from Latin, the parent language of French, so many of the following should be recognizable to English speakers:

The medical field uses many of the corresponding Latin terms for these, such as cranium for skull and the prefix osteo- for anything having to do with bones.

The movements generated by the muscles in relation to the body include:

As you can see, the French and English forms are quite similar.

Directions of movement may include the following:

When you are working with objects, such as blocks in martial arts, or creating acoustic sounds with your own hands and feet, you may use the following terms:

Armed with these terms (heh), you should be able to navigate any kind of class in a francophone environment that involves kinetic knowledge. You will doubtless get visual aids from your instructor’s gestures when using these terms. If you still find that this is a lot to remember, just take a ballet class – all the ballet terms you’ve learned are French anyway.