Previous postLearn Spanish through the news, with Page91
How To Use Podcasts Like A Boss To Learn EnglishNext post

What Can You Learn From A Baby About How To Learn English?

by learn a language journalist
in Mandarin
Leave a comment

On the face of it, they don’t have some of the main characteristics that one might traditionally associate with good English students and language learners.

But we can learn a huge amount from babies, and in fact, their results are normally pretty incredible, despite the above mentioned deficiencies.

Most babies, by the age of 3 or so

Yes, there are all sorts of neurological advantages that babies have. Their little brains are like sponges, and purely from a neurological point of view, it is easier to take on new information when you are 2 years old than when you are 21, 51 or 91.

But this shouldn’t mean that we adults throw our hands up in the air and admit defeat, saying that “our old brains just can’t absorb new information at the same rate as babies’ brains can”.

Instead, let’s look at some of the ways in which we can try to be more like babies to be better English students and language learners. 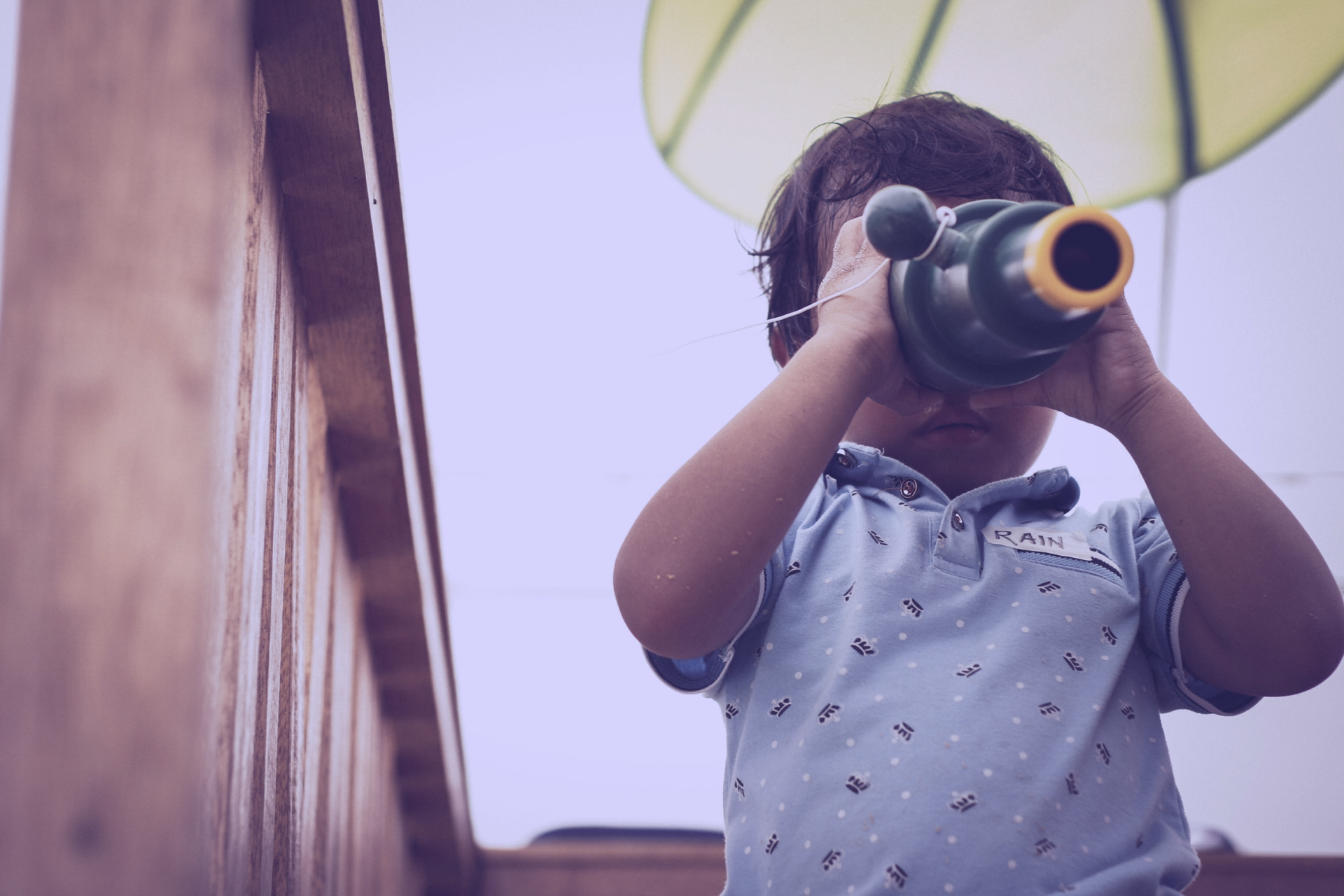 Take a look at the next baby you come across.

When they’re awake, of course, their eyes will be constantly looking around. They are interested in everything, from the wall to the wardrobe, from the fan to a small spoon, they want to understand the world and how it works.

Every language learner should try to be as curious as a baby.

As a curious language learner, you’ll be constantly trying to use new words and phrases, you’ll ask if you don’t understand something, and you’ll be always hunting out new and interesting material to learn from.

Like a baby, you should be constantly exploring, constantly discovering new words and phrases. Don’t retreat into what you know, reach out into the mysterious yet magical world of what you don’t know.

2. They ‘learn’ through ‘acquisition’ 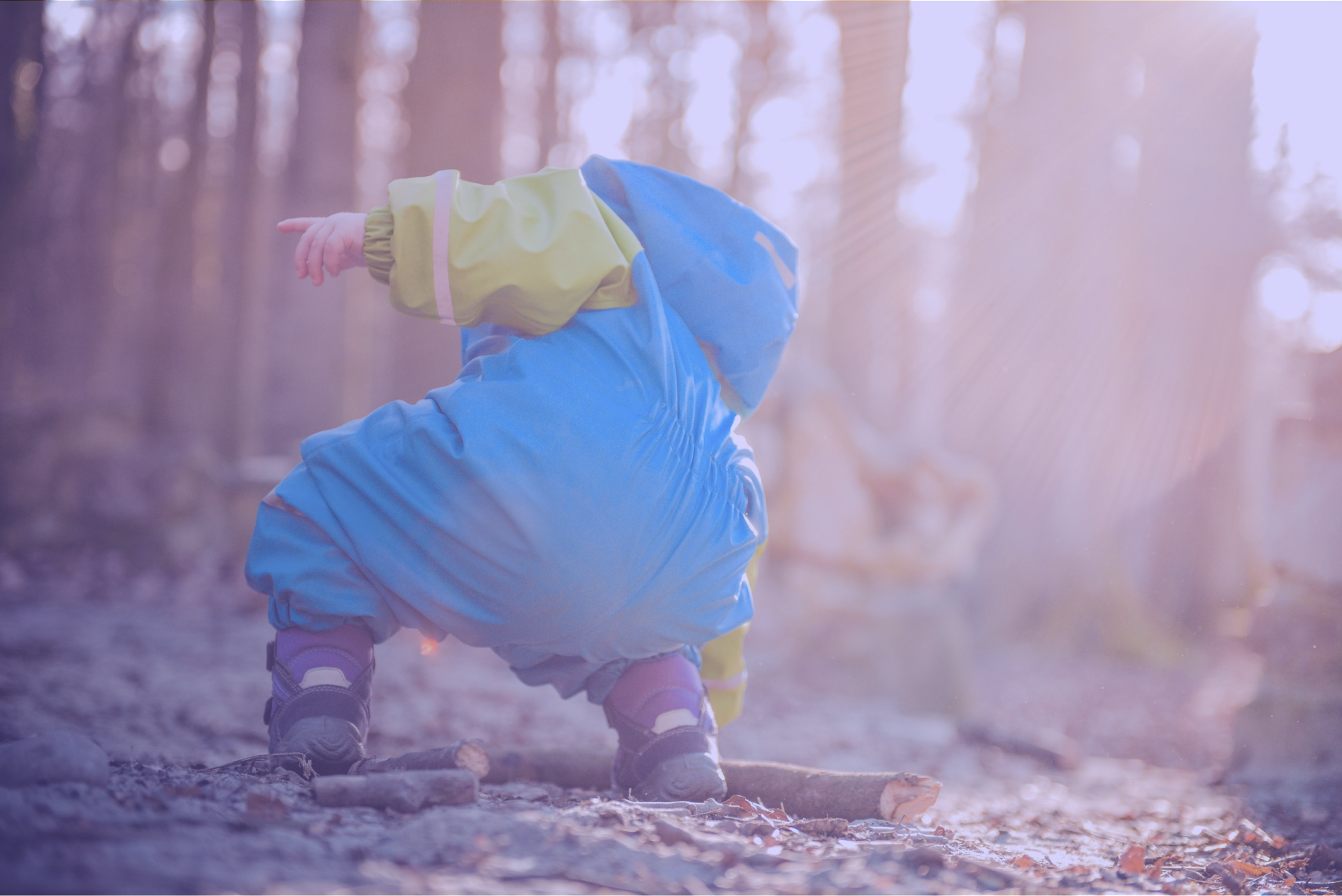 Multiple studies suggest that the most effective way to learn a language is through acquisition, not through ‘learning’.

In plain English, this means that you should improve your English through using English, through listening, reading, and consuming content in the target language. Like this article 🙂

Monotonous grammar drills and vocabulary exercises aren’t only tedious, they are significantly less effective than most teachers and language schools might have you believe.

Babies, on the other hand, learn in context.

They see a frog, then hear the word ‘frog’, and know what it is called. They don’t study books with the names of animals in. Or if they do, they are reading a story about a frog. So they learn language through ‘acquiring’ it, through using it in a natural way. 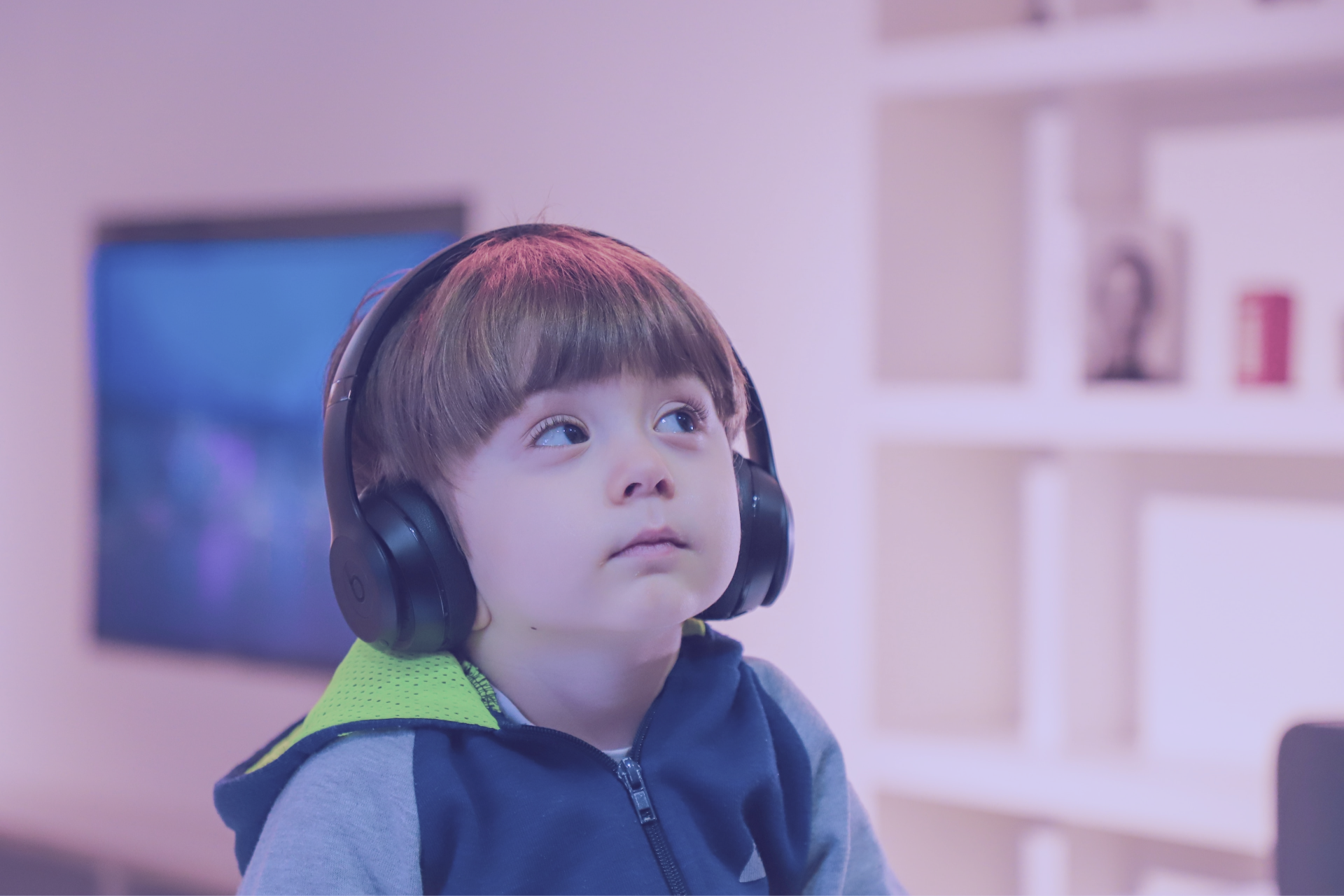 Everyone listens when they learn a language, but nobody listens quite like a baby.

Babies, in fact, spend the first 6 months or so of their lives just listening.

Yes, those first months are full of all sorts of marvelous other learning experiences other than language learning, but they just listen. Not a huge else, other than the occasional ‘guh’ or ‘bah’ sound.

One big mistake that many language learners make when they start learning a language is to start speaking right from day 1.

Yes, there are all sorts of people all over the Internet that will tell you that you need to speak from day 1, but

The reason to prioritise listening is that it’s only by listening to native speakers that you will be able to understand how natives really speak.

If you speak from day 1, you will probably just use similar structures to your mother tongue, just ‘translating’ as you speak.

This is bad. Really bad.

Yes, you will probably get more confident at speaking. You will be able to speak faster, and it might appear to you that you are getting more fluent (in the sense of words coming out of your mouth more quickly).

But if you aren’t listening to how native speakers really speak, and if you are just memorising more words so you can speak more quickly while always just translating from your native language, it will be painfully obvious to an English native speaker, and you will continue to make mistake after mistake in your English.

Babies, albeit subconsciously, do this anyway. They can’t speak, so they listen.

4. They aren’t afraid to make mistakes

Yes, babies have the advantage of being frequently corrected when they make a linguistic mistake, and as an adult, native speakers might not always correct you if you make a mistake.

But babies couldn’t care less if they make a mistake. They have no shame.

When they make a mistake. they are either corrected by an adult, or they hear an adult saying something in a different way, and known that they have made a mistake.

As adult language learners, we are often self conscious of making mistakes. But we shouldn’t be. There’s nothing wrong with making a mistake, so long as you know that you have made it, and make an effort to not make it next time.

It’s how you learn.

5. They are always trying out new things 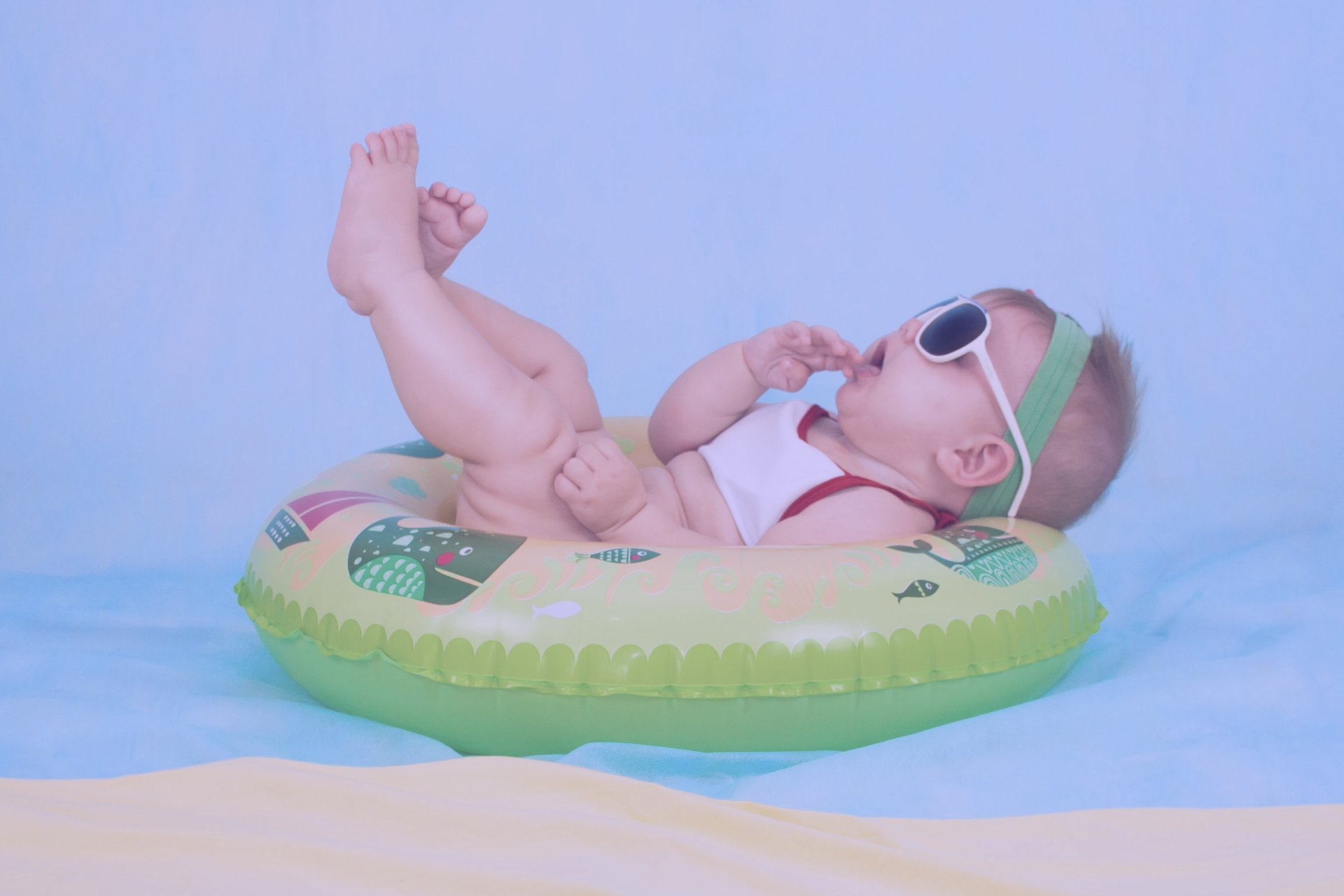 As an adult language learner, it is easy to retreat into the same, comfortable language that we know. To use a simple word rather than something more colourful.

To just always say ‘good’ instead of ‘excellent’, ‘fantastic’, or ‘marvelous’.

To be the person who just responds to a question, as opposed to asking questions.

But babies and children don’t do this – they are always trying out new words and phrases.

Yes, they make mistakes (see point 4), but that’s the only way that they learn.

One of the easiest ways in which you can assess the level of English of a non-native speaker is through the kind of vocabulary they use.

Simple doesn’t always mean bad, and on occasion, simple is fine and gets the job done.

But if you are striving for fluency, you know that simple isn’t good enough.

You know that you should say something like, well, ‘striving for fluency‘ instead of ‘trying to be very good‘.

It always puts a smile on my face whenever I encounter a child who uses complicated vocabulary, and I always think that this is an enviable quality of children that most adults lose after a certain amount of time.

Well, it turns out, a lot more than one might have originally thought.

If you are trying to be as curious about how the world works as a new born baby, and are looking for a simple way of nourishing your mind, then check out the English Learning for Curious Minds podcast by Leonardo English. Available wherever you get your podcasts.